The new trimmer logic is optional and is selected ON by default upon installation of the patch. Selection of the trimmer implementation is available in the GAMEPLAY menu of the game options.

The control deadzone for the new trimmer implementation can be adjusted in the following configuration file:
...ScriptsAircrafts_CommonFMOoptions.lua

The relevant variables are:

HelicopterTrimmerTauInverse =7.0 - time factor for the period given the player to re-center his controls when using the original trimmer implementation.

IMPORTANT! All of the above values are recorded for track playback. Any alterations of these values may result in incorrect track playback. Do not use the Windows® Notepad to edit LUA files. A text editor with full UTF-8 compatibility is required when editing the configuration files.

The following unguided rockets have been added:

S-8OM – illumination rocket. Once fired, the rocket flies a ballistic trajectory. After 17 seconds, the nose section separates, a drag chute opens and the illumination flare begins to descend at a rate of 8.2 m/s. The flare burns for 35 seconds. The S-8O (OM) illumination rockets are designed to increase the effectiveness of aviation and other battlefield forces in nighttime conditions by providing artificial illumination of specific areas of the terrain.

S-8OFP2 – blast-fragmentation rocket. This model includes a warhead with increased fragmentation effects and a longer-burning rocket engine. The rocket is designed to be used against infantry and unarmored targets.

The following new 3D models have been added to the simulation:

Despite the realism standards we aim for in general, we’ve decided to add the Ka-50 as a flyable aircraft to all countries represented in the simulation. This was intended specifically to support online (multiplayer) projects.

The following Fictional Skins are included in 1.0.1:

It's now possible to create missions with a pre-recorded introduction track.

The procedure to create a mission with an intro track is as follows:

1. Create a mission with the necessary triggers, graphical and audio material.
2. Launch the mission, record the intro track and save it.
3. Create a new file, called "continue_track" with the number '1' inside. The file can be created with Notepad or other similar program. The file should have no extension.
4. Open the TRK file with your archive opener (winrar, etc.) and insert the "continue_track" file inside the "track_data" folder of the TRK archive.
5. Rename the TRK extention to MIZ.

As a result you will have a MIZ file that includes a track file inside. When the mission is launched, the track will be played back, after which the player will be handed control automatically.

CHANGES AND ADDITIONS TO MISSION TRIGGERS

• Removed the action: MESSAGE
• Renamed the following actions:
o MESSAGE AND DELAY renamed to TEXT TO ALL
o SOUND renamed to SOUND TO ALL

* - There is no way to send a wingman to rearm or refuel autonomously without the player.
* - If the player landed, rearmed, refueled and took off before his wingman landed, the wingman will follow the player and forego the rearming and refueling.

It is now possible to script the contents of broadcasting radio stations. Each broadcasting station script includes a table of one or more audio chunks, each chunk being a list audio files and/or a catalog of such files. Each chunk can be scripted to broadcast according to the following variables:

A new cockpit view control mode has been added, which combines the mouse look and mouse click modes.

1. In order to minimuize the possibiliby of cheating in multiplayer, a system of file and folder checks on the client machine by the server has been implemented. If the contents of the checked files/folders on the client side do not match the contents of the server, the client will be unable to connect to the server. By default, the server is set to check the folder "ConfigWeapons". The specific files and folders to be checked can be set in the following configuration file: "Config etwork.cfg", using the "integrity_check" parameter.

Several changes have been made to the Georgian Oil War campaign to improve game play: 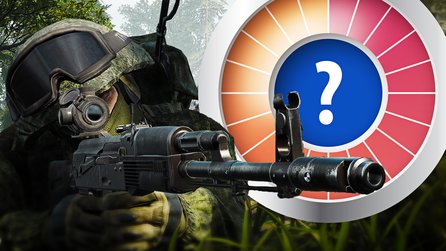 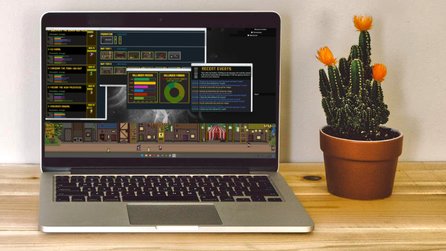 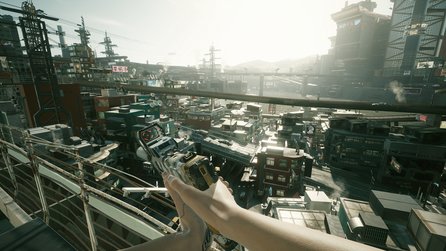 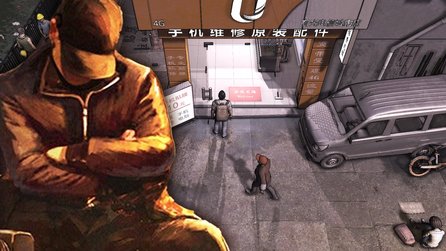