* Restart Ambience and Music (if in a game) when applying a mod.
* Fix the crash when applying a mod removing sounds.
* It's now impossible to start a game with a empty name.
* Fix a start up crash involving missing game name in the game-history.txt file.
* On the mod screen, put the mod version a bit more to the right to give more space for the mod name.
* On the mod screen, reduce the length of the "Click here" underline used to navigate to the mod author website.
* Don't advertise a new version on the main interface if the current version is higher than the latest version advertised by the meta server.
* The version update link on the main interface is no more opened when clicked if there is a menu over it.
* Save the game name also on lobby exit.

- New MOD support system
Mods can be loaded and unloaded in-game from a new MODs window.
Mod authors can provide details on their MOD : a screenshot and a data
file, which will be shown in the MODs window when the mod is selected.

MODs can be made to give Defcon a complete graphical makeover, eg making
the entire game look like it's set in space. Or they can be entirely new
maps - eg Defcon played out over a map of Australia, with new territories
and cities to match.

There are two types of MOD:
Critical MOD : required by all players connecting, eg a new Map
Non critical MOD : graphical/audio only mod

When joining a game server any Critical mods that are required will be
activated. If those mods are not installed you will not be able to join.
The Server Browser now has a new column to show what MODs are running.

- Additional minor MOD support
Image "data/graphics/explosion.bmp" is now only used by Explosions.
Previously it was used to render population and radiation, making it
impossible to mod explosion graphics without modding those too.

- New preferences option : RenderNodes
Very usefull for people making new maps for Defcon.
Set this option to 1 (by editing your preferences.txt file) to render the
Nodes used in-game. Red =AI Target, Green =AI Placement, White =Travel
The white lines represent the possible routes ships can sail along.
If you have a team selected the Red AI Target markers will fill to indicate
a sensible target within striking range of any enemy.

- Improvements to the Server Browser Window

The number of players in any game is now rendered visually:
Bright green box =human player
Dull green box =CPU player
Grey box =open slot
This makes it much easier to see at a glance which games are interesting

The Server browser will remember which servers you have joined recently. They will be drawn highlighted in your list, so you can see them at a glance. The browser will store the previous 10 connected servers, and will also save the list and reload automatically when restarting.
Note: Does not save your own game servers that you connected to
- Makes it easier to see which games are not worth trying again
- Makes it easier to rejoin a game you got disconnected from

Can now filter the list :
All Games
Games In Lobby only
Games In Progress only
Recently joined Servers only
LAN Games only

The 'Server Details' window (opened by right clicking on a server) now includes a button to Join the server you are observing. 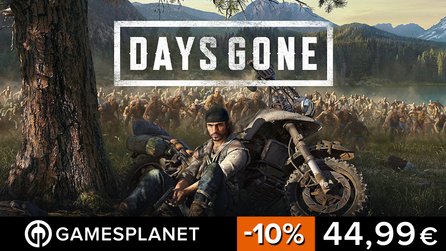 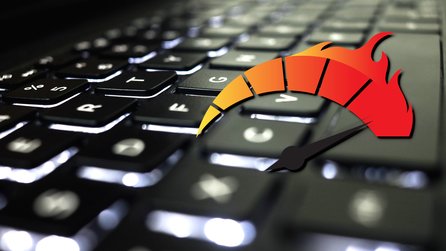 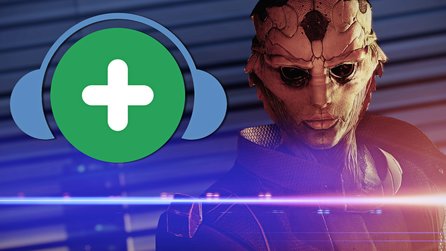 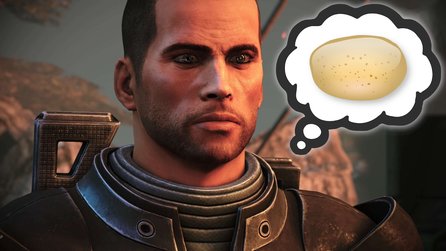