- Sped up the interface drawing operation, the water rendering and the tooltip system. With these improvements we expect at least 20% speed increase on all PC-s.

- Enhanced stability, removed a few bugs that could freeze the game (these appeared as "memory segmentation errors")

- Some medals were not correctly awarded - this should be fixed now

- A number of tooltips were corrected (typos and countdown errors)

- The multiplayer screen has been modified slightly to be more user friendly: your team color can be chosen from a dropdown list now. Also signalling that you are ready (to start the game) has been streamlined - it can be done in the list and at the bottom of the screen.

- You can select the option to be assigned a random nation.

- Units will now display the effective range of their skills (with light cyan colored dots).

- The damage done by a rocket launcher has been decreased, but the armor piercing value has been increased (thus it's weaker against infantry and slightly stronger against armor).

- The "High Pressure" skill for flamethrowers now works against vehicles as well.

- The Autoupdate function will now work with Gamespy.

- Several production costs have been changed.

- The following units have been strengthened: M26 (improved armor and hitpoints) and M7 Priest (improved damage).

- Open vehicles have a longer sightrange.

- In Rush mode, it is the team's score that counts toward winning (not the individual's score).

- the AI was enhanced to capture buildings more effectively.

- Unnecessary delay at the end of the 1st Russian mission has been removed.

- In the 3rd French mission it was possible to complete then fail an optional objective (preventing the launch of the missiles). This has been fixed.

- In the 4th French mission all medic packs will now work correctly.

- In the 6th Western Allied mission it was possible to "fail" a main objective (on the statistics page). Now there is a new secret objective (save 80% of the convoy) and the main objective is correctly handled.

- A major bug was fixed which caused multiple polygons to appear in the game, thus slowing it down. This was particularly problematic in large multiplayer games as it built up faster there.

- Several typos were corrected in tooltips.

- The mouse cursor now disappears when ingame cutscenes are played.

- Some killed units were calculated twice in statistics.

- The profile now correctly holds the difficulty information set by the player (it won't constantly revert back to the Medium difficulty level).

- Units could sometimes get stuck when using the Tank Barrier skill.

- The winning condition was being incorrectly reported in Domination mode. This has now been fixed.

- When killing neutral units in RISK mode, the score was not being calculated correctly. This has now been fixed.

- Gamespy is supposed to verify your online CD key once when you first start playing the game. Instead, it is mistakenly verifying the CD key each time you start the game. This has now been fixed.

- Unit limit in multiplayer has now an improved interface.

- The autosave message is now a fade-out message and therefore won't interfere with other texts on screen in most cases.

- Buffs with negative effects now have a reddish frame shown in the affect icons on the right interface.

If you want to start a host game from behind a firewall, you will need to do the
following.

The incoming UDP-ports 5555 and 6500 must be forwarded to the computer which
hosts the game.

If you want to join a game, you only have to change the router configuration. If
the internal firewall of your router is blocking the ports up to 10000.
More information about this issue you'll find in the manual of your router.

For outgoing conncetions you only have to change configuration if the builtin
firewall of your router is blocking the ports up to 10000. These ports are
opened/forwarded in the most routers settings for outgoing connections by
default. More information about this issue you'll find in the manual of your router.

Security advice: By unlocking ports, your router and the pc's in your network
are vulnerable to attacks from the internet.
Please open the ports below only for the time you play Rush for Berlin online
and close the ports after you finished playing.

IMPORTANT:
WHEN YOU INSTALL THIS PATCH, YOUR OLD SAVEGAMES WITHIN MISSIONS CANNOT BE LOADED ANYMORE! HOWEVER THE CAMPAIGN STATE REMAINS, SO YOU CAN RESTART ANY LEVEL - YOUR OVERALL ADVANCEMENT WON'T BE LOST. SORRY FOR THE INCONVENIENCE THIS CHANGE HAS CAUSED.

Although we have dedicated lots of hours of testing for Rush for Berlin, we cannot guarantee that it will run flawlessly on your system. But we are dedicated to correct the errors in RfB, therefore if you encounter a problem, you can contact us at the following e-mail address:

Please try to provide the following information in your report:

1) A detailed description of the bug
2) A savegame
3) An explanation of how to reproduce the bug
4) The version of your exe file (preferably the latest)
5) Your system information.

Please note that we may not be able to correct performance related issues and bugs that cannot be reproduced from the data you provide. Thank you for your understanding! 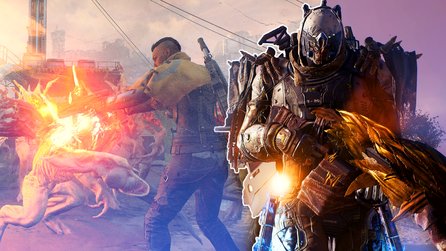 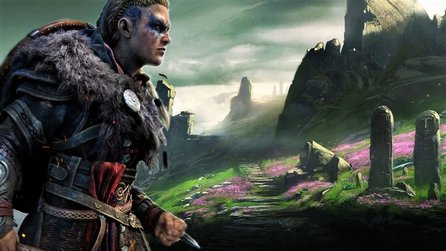 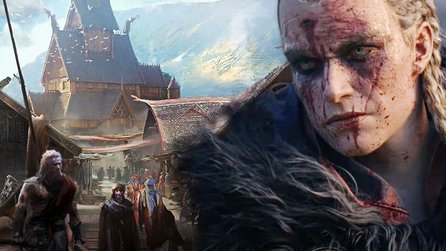