------------
New Features
------------
- Added some cool readouts for the Logitech G15 keyboard.
- Added a Flee button for the Command Panel to force flee your units any time. This involves the removal of the Attack button.
- Added item trade feature to the Tactical Map. Now you can drag and drop items from one hero to the other at the Alchemist. Usage: Drop the selected item to the hero's portrait.
- Replaced Disband button with a Sell button in the Barracks. Now you get half the gold when you sell a unit. Allows players to reconfigure their army easier and to make more gold early in the game.

---------------
Balance Changes
---------------
General
- Adjusted the price of many items. This was done for a couple reasons, first was to balance the economy some, and the other is to make overpowered champions cost prohibitive in the multiplayer sessions. 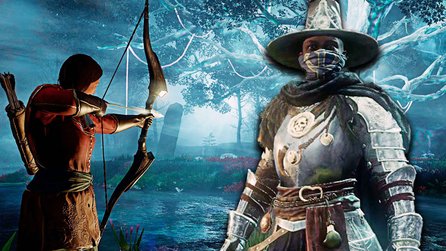 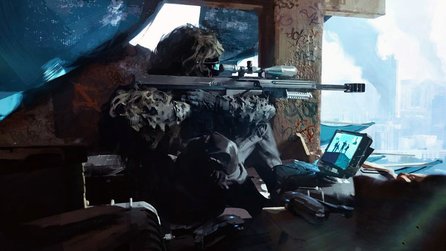 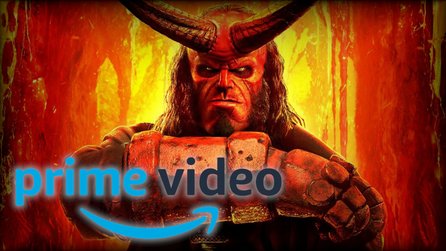 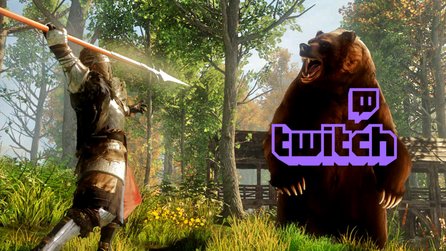