1. Optimizations and Stability
Fixed issue in windowed mode where the map or weapon attachment UI cursor can leave the game window.

2. General Fixes/tweaks
Player movement will now be cancelled if the player is shooting while moving in prone mode.
Frogs will no longer block the player’s view after being picked up.

3. Weapons
The crosshair for the TAC no longer disappears after the player zooms in and out of iron sight mode.
Fixed claymore/mine limit not being applied properly.

4. Vehicles
Fixed a number of issues where players would not get the correctly awarded/deducted amount of prestige points for team kills or enemy kills.
Added seat entry point for gunner position from roof of cab of Truck.
Reduced damage to trucks during slow collisions.

5. Singleplayer
Player no longer has grenade controls during cut scenes.
Player is no longer able to carry enemies into cut scenes. 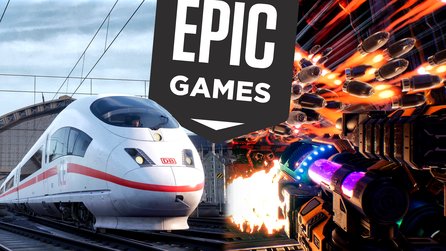 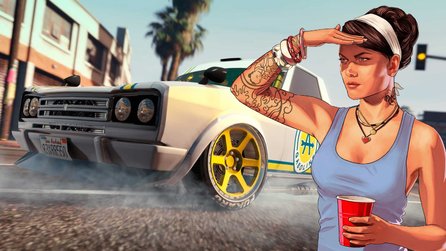 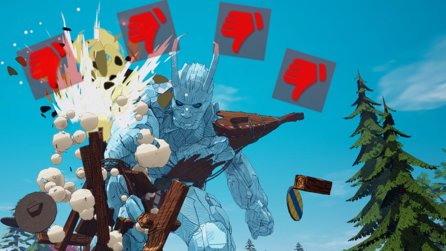 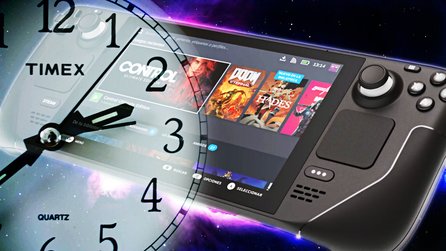