Below you will find the download sizes for each platform.

Skyscraper has been reworked to balance gameplay and enhance navigation. Players have a new angle of attack, as Operators can now rappel onto the roof. As well, Dragon is now an interior room, and provides a bridge between 2F House and 2F Restaurant.

For balancing reasons, some entryways have been blocked and part of the balcony has been removed to prevent Attackers from camping outside. Despite these changes, the map's identity and art style remains intact.

The amount of time a Defender has before they are detected outdoors has been reduced from 2 seconds to 1 second. A debuff icon has been added to the HUD to replace the countdown text.

This change aims to reduce the frustrations of Attackers who are killed early in the round while still outdoors. Earlier detection makes it risker for Defenders to go outdoors and encourages them to plan ahead and commit to their runouts. It also gives Attackers more time to strategize when a Defender is detected.

A "no-drop zone" has been added to the edge of bomb sites to prevent players from accidentally dropping the defuser while trying to plant it in that area. As well, the "plant defuser" animation has been moved closer to the Operators' feet. This prevents furniture or other objects from blocking the defuser from being planted.

Some of the physical interactions that occur between gadgets have been revised. A notable change to come out of this update is that most sticky gadgets should now stick properly on bulletproof gadgets, rather than bouncing off them. For example, Ash's Breaching Round can now stick on Melusi's Banshee Sonic Defense and destroy it.

Voice to Text and Text to Voice options for the in-game chat channel as well as chat assistance like Narration and Hints have been added to the Options menu. Players can also adjust the audio/visual cues for the chat and the font scaling.

Year 5 Season 4 marks the launch of the Sixth Guardian program, in which certain seasons have a limited-time bundle dedicated to a different charity. Look out for more info coming soon regarding the Doc Sixth Guardian Bundle.

Complete the year in style with a seasonal weapon skin that's fit for a champion! The Gold Impact weapon skin will make you stand out in matches and give you an edge that tells your enemies not to play around.

The weapon skin will be released at season launch and is available for purchase throughout the season. Once unlocked, it remains in your inventory indefinitely and can be applied to all available weapons. 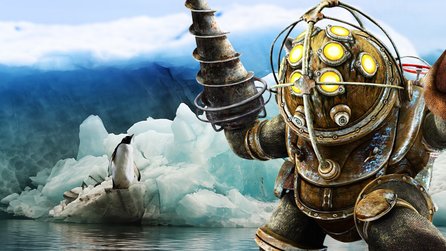 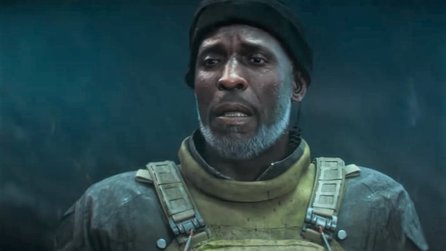 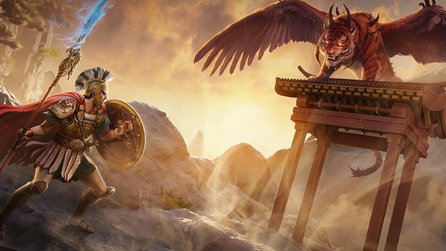 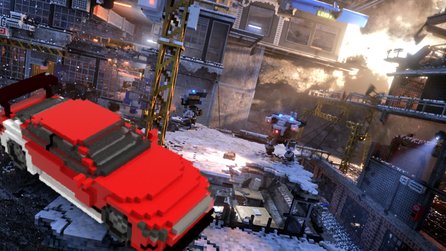