Immigration rates have been increased.

In multiplayer the rate has been increased even higher.

Men at Arms now always walk, instead of running into attack.

Ranged troops can move and attack troops behind walls when within their line of sight.

Rally points for the Siege Camp have been added

Markets are no longer required to buy or sell goods. Goods can be traded via the Stockpile, Granary, Keep and Armoury.

The new Market is an advanced trading building which costs 200 wood and features a slider with controls for automatically trading goods, with individual settings per good type.

In Coronation Mode players start off at the lowly rank of “Village Idiot” with limited access to buildings and military units. By generating honour players can move up the ranks, gaining new technology and weaponry along the way. The first King to achieve the rank of “Emperor” will win the game.

Coronation Mode features upgradable Keeps which have their own defences and provide additional housing for workers and troops.

Simulation step has been tweaked so that scripts are now called 4 times less often.

Skinning of actors has been optimised - These include animations now do not blend from a distance, PoseDrivers are not recreated everytime there is a LOD change and the game now prioritises existing PoseDrivers, rather than always expanding the PoseDriver pool.

Pathfinding has been optimised - Buildings are now treated a one large obstacle rather than a number of small obstacles.

Sound has been optimised - combat vocalizations are no longer decompressed into memory, resulting in a memory savings of up to 100 Megabytes after a long game session.

Vsync matches your monitor’s refresh rate to the in-game frame rate to prevent screen tearing. Enabling Vsync will reduce performance so we have added an option to turn Vsync Off/On in the Options menu.

Health bars are now drawn for currently selected Lord units on their icons in the GUI.

Troop and building maximums have been added to Single Player, in order to prevent performance issues when the numbers get too high.

These limits can be overridden by changing the relevant settings in the Documents/Stronghold 3/Profiles/options.xml file.

Flag icons have been added to the minimap for Capture the Flag mode.

Messages and map location notifications have been added when estates and flags are being captured.

Notifications have been added to show the map location of new reinforcements.

Game speed can also now also be controlled using i/o keys (to help some laptop users that couldn’t use -/+ keys).

The in-game message log history has been increased to 50. The message scroll buttons can be held down to scroll through them.

Unwanted saved games can now be deleted in the “Load Game” screen.

The CTRL groups (CTRL+1/2/3) are now saved in a save game and available when the save game is loaded.

Fixed the Keep’s Enable/Disable all industries buttons from breaking when an ox post was present.

Fixed the green directional cursor appearing when right-click dragging, even when only enemies or buildings were selected.

Fixed the first mouse click on a newly loaded map not being able to create a selection marquee.

Fixed units becoming deselected when dragging the mouse to operate GUI controls and releasing it over the game view.

Tooltips for troops and building costs have been reformatted to be more readable. Tooltips have been added for placing rally points and increasing buy/sell amounts.

Fixed the stop command not functioning for Trebuchets, Battering Rams and Burning Carts.

Fixed honour gains not being tracked correctly for in-game statistics

Fixed issues with troops not being able to properly navigate the square bastion in certain circumstances.

Map Editor - Deleting the Engineer’s guild and saving was causing a crash.

Added some more audio easter eggs... the scribe may say a bit more here and there, and certain units have a bit more to say.

Other things to be aware of in Stronghold

Troops on towers/gatehouses/platforms are now less restricted by Line Of Sight. This change was made primarily in order to avoid frustrating situations where troops standing at one side of a tower couldn't fire directly down at enemies on the ground on the other side of the tower.

The side effect of this change is that sometimes you will see troops shoot through structures when it may look like they shouldn't be able to. Whilst this is obviously not ideal we decided the gameplay benefits of this change outweighed the visual inaccuracies caused as a result of this change.

Loading 2 maps into the Map Editor consecutively will cause problems when saving the next map. Please open one map, edit it and save. Then exit the editor and re-load to edit the next map.

A list of all the keyboard shortcuts are available in English, German and French on the Firefly Website at the following address - http://bit.ly/sh3keys 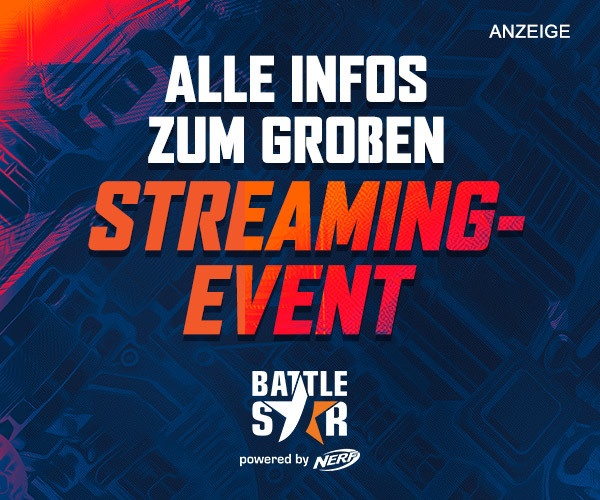 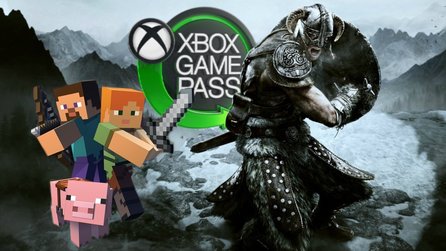 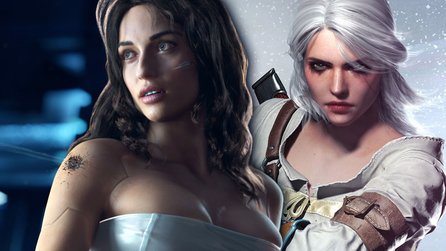 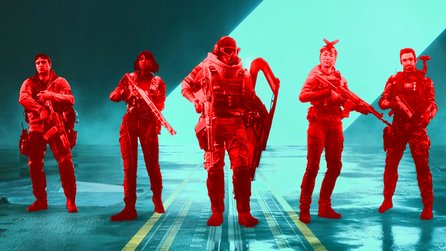 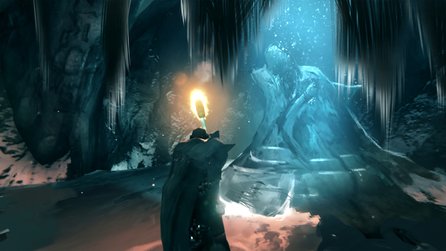