The "Vector to Tanker" call now calls the closest tanker when the assigned one is too far away at the time of request.
Fix SAM units being sometimes fixated on far away flights.
"Vector to Package" now tells the vector to the next flight in the package (e.g. Escort) when player is lead in the first package flight.
Increased lethality of enemy AI.
Better energy management when entering merge of engagement.
Fix MADDOG missiles not being recognized by the locked AI plane.

Fix for A2G missiles with large blast radius exploding way up in the air.
Fix for prioritizing best weapon regarding the R60 and R13m (e.g. MiG-21Mbis).
Adjustment on letality of SA7, SA14, SA16, HN-5.
Fix so R27RE and -TE aren't fired at extreme range, losing lock.

Added EF-18G Growler to Tactical Engagement and Campaign for manual tasking.
For Korea: Iron Fortress, make Russia and China entering the war more probable.
Slight increase of aircraft per squadron count when each side enters the war, especially Russia and China in 2005+ campaigns.
Increase of manpads available in the SAM AD units.

Enhanced night-lighting of airbases and a few other objects.
Fixed issue with runway and taxi-signs so they show at night.
Added point lighting to water tower and some bridges.
Raised visibility range for VASI lights at night.
Fixed some texture issues on hangars at night.
New nosewheel spotlight for F-16.
Fixed an issue with some small bridges disappearing after being destroyed.
Fixed some issues with runways and taxiways so they match better at all distances.

While waiting for others to join in Dogfight, a flashing "PLEASE WAIT" message will appear on screen.
When being the only one left in 3D world, a message saying so appears instead.
Send weather information now to other clients in dogfight games.

Fix the need to hold down Shift+N (SimCursorEnable) to switch the AIM-120 avionics to BORE mode.
Using the keyboard, it is now a toggle function, with a mapping to the joystick, the joystick button still has to be held. 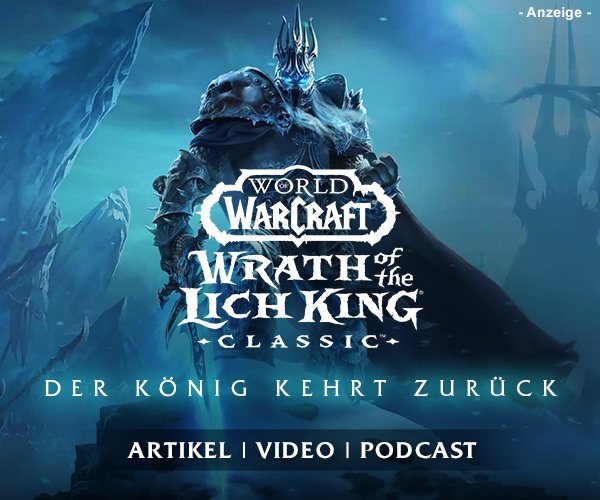 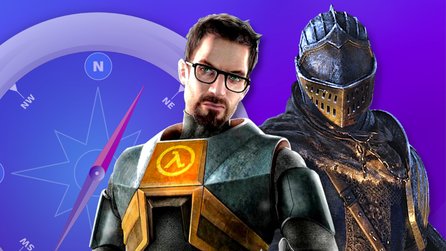 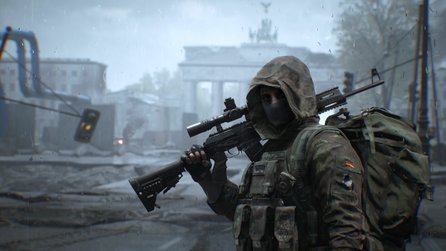 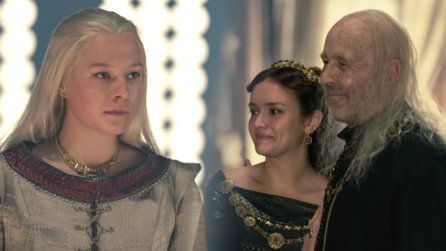