- Volcano Assault: Breach-style map.
- Himalayan Point: Breach-style map. Scenes from this map can be seen in the original Global Agenda “talking heads” trailer. (NOTE: This map will not be in queue immediately upon deployment due to a known issue in the map. We will be releasing a fix shortly to add it).
- Toxicity: Payload-style map.
- New Merc-specific PvP Rewards: New epic combat jetpacks for each class are now available as rare mission rewards from Merc PvP. They have a different look, slightly less power usage, increased thrust and flight speed, and will bind on equip.
- Versions of the Commonwealth elite items (different weapon names, same stats) now drop as Merc PvP rewards.
- Merc PvP queue now enforces a class cap of 3. (This was implemented on LIVE on 11/17/2010. No side within Merc PvP can have more than 3 of the same class.)
- Players can now optionally specify desired server (North America, Europe, Pacific Rim) to host their Challenge map.
- Players can now specify Attacker or Defender when issuing a Challenge (in support of future Attack/Defend style Challenge maps).
- Missile Complex is a new map within the Challenge queue. It is a two-point Breach style map designed for 4v4.
- Dome City News: A new area in the Central Hub will display up-to-date information on world events, seasonal events and contests.
- Hall of Legends: A new area within Dome City displays the winner of previous AvA seasons.
- AvA season end rewards are now divided into three brackets: Winner (1st place), Runners-Up (2nd and 3rd place), and Honorable Mention (the remainder of the top ten finishers).
- Removed AvA offhand devices from all loot tables.
- Epic quality mods and repair kits will now be awarded to placing agencies for use or sale.
- Added additional vehicles, dropships, and deployables to season end rewards for runners-up.
- On Settings screen, there is a new “AvA Interested” flag that defaults to Yes.
- On Team screen, there is a new search filter for AvA Interested.
- Intent is that short-staffed teams can fill in with others looking for AvA matches.
- New flair items introduced that can be earned by completing Holiday Challenges. The specific player challenges and items will be announced as part of December “Twelve Drops of Christmas” event.
- Neutralize Wave - Increased damage for each effect removed by 10%.

- Increased refire rate to be equivalent to channeled healing devices.
- Reduced debuff duration to compensate for faster refire.
- Significantly increased buff points rewarded for debuffing targets.
- Added a small amount of damage to each tick, which will enable proper Assist credit to be awarded to the paingun user and count toward building boost.

- Converted AvA reward offhands to OC versions of the base class devices with perfect stat bonuses (ddd, hhh). This will no longer allow multiple items of the same type (e.g. multiple heal grenades or force walls) to be equipped. The new versions have slightly better base stats than the standard non-OC versions, and can also now be purchased at epic quality from the class device vendors for tokens. The new OC versions will now bind on acquire.

- Fixed bug where salvaged components were not usable in crafting, mail or auction.
- Fixed bug where Blueprints or Dyes were not dropping as End Mission Rewards. Any earned rewards have been restored to players.
- Fixed bug with page numbering on Weapon and Armor upgrades screen.
- Colony Crawlers have evolved to be more aware and will now reliably attack opponents when damaged.
- PvP achievement that are only for Level 30+ now specify that within description text.
- Sorting by cost on vendors now works as intended.
- Fixed some haircut combinations that resulted in mis-coloring or baldness (the Barber responsible has been sacked)
- Fixed bug that caused female assaults to use male animations when the Legion SMG was equipped.
- Fixed issue where multiple mods applications could be attempted on an item without the player being aware. Now, while a mod is pending for an item, additional mods cannot be added. The repair wrench on agent profile, and the combine button at the Item Modification Shop, will not be shown until the first modification is complete.
- Fixed bug where mods could be added to consumables.
- Consumables that were incorrectly modded have been converted to normal consumables. These converted items will be bound to account until used. They cannot be sold or traded.
- Fixed bug where players sometime appear to glow brightly.
- The elves were up to their shenanigans in Breach: Beachhead. Fixed the “magically” floating trees. 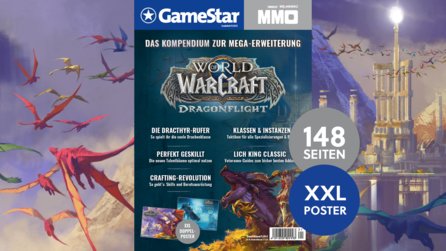 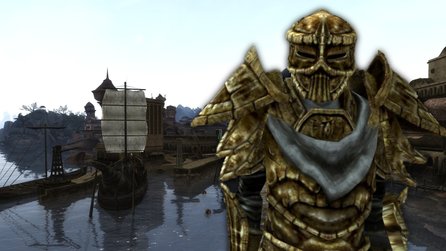 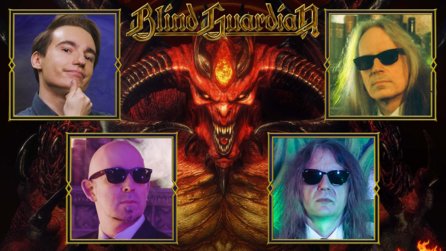 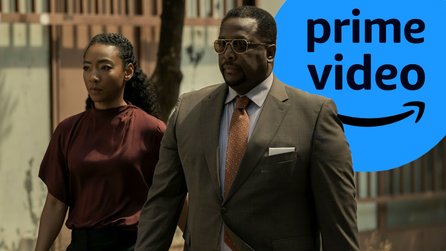