Other Changes and Additions

+ Psionics can now be researched, designed into ships and activated in the game.
+ It is now possible to repair riders in the repair dialog.
+ Added antialiasing to many parts of the game. 3D scenes now use FXAA
antialiasing by default, which can be disabled in the launcher if desired.
+ Reduced fleet icon click radius on the star map.
+ Biomissile and other super-class weapons are now reported in the
post-combat dialog.
+ Added plague effects.
+ Increased pitch range of turrets across the board to make them more
effective at PD off the combat plane.
+ Sensor range discs now have clearly defined boundaries in combat.

Sword of the Stars 2 - Screenshots ansehen

Sword of the Stars 2: Lords of Winter 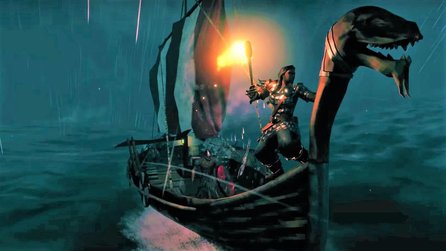 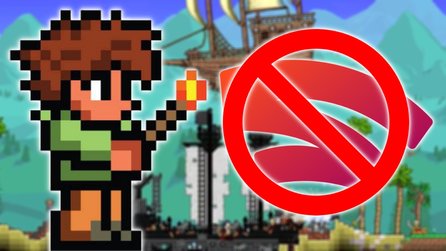