- Players can no longer skin Crushcog Sentry-Bots or Crushcog Battle Suits in Dun Morogh... because they don’t have skin.

- The grace time for players who have disconnected from a Battleground has been increased to three minutes before being issued the Deserter debuff.

- Stats on the Weather-Beaten Fishing Hat have been reduced, as it can currently be equipped by players of all levels.

- Crafty players again found a way to catch Cataclysm fish. Crafty designers have made this impossible without a Cataclysm key attached to a player’s account.

- Revitalizing Sandals now have an enchantment of +1 Intellect.

- Ravenous Jaws off the coast of Icecrown grew strangely large and have been returned to their normal size.

- Players who die within Ahn'Qiraj: The Fallen Kingdom are no longer granted a Spectral Gryphon mount while in spirit form.

- Rake is now dealing the same damage outside of Cat Form when the druid has the Razor Claws mastery. Rake damage also stays consistent when modified by Mangle as a druid shifts out of Cat Form.

- The proc buff from the talent Shooting Stars should no longer be consumed without providing its benefits if the druid is already casting Starsurge.

- Hunter pets that changed pet families prior to patch 4.0.3 will no longer retain their previous talents on top of the new Cataclysm pet talents. Hunters will have to untalent their pets to pick up this correction.

- The Pyromaniac talent is now properly triggering when 3 or more targets are affected by a mage’s periodic damage Fire spells.

- The presence of the Word of Glory effect from the paladin talent Guarded by the Light will no longer prevent casting or get overwritten by Power Word: Shield.

- Smite's scaling coefficient has been increased. The damage of Smite is now very similar to Heal in value. This change has been made to ensure the Archangel Discipline sub-specialization remains viable.

- The presence of the Word of Glory effect from the paladin talent Guarded by the Light will no longer prevent casting or get overwritten by Power Word: Shield.

- The Horde version of the Ashenvale Quests achievement now requires 62 Ashenvale quests completed, down from 80.

- Razgar’s Fillet Knife and Drowned Thunder Lizard Tail are now removed from a player’s inventory upon completing the quest “A Golden Opportunity” in Orgrimmar.

- The Alliance shaman quest “Blessing of the Elements” in Stormwind was not providing rewards for all talent specializations. It now rewards either an Agility-based axe for Enhancement shaman, or an Intellect-based axe for Restoration/Elemental shaman.

- Writings of the Dark Herald will now drop from Telarius Voidstrider in Darkshore for all players in a party.

- Dead Alliance players are no longer able to die in spirit form while on the quest "Bael'dun Rescue" in Southern Barrens.

- Scourge Disguise is now removed as soon as a player leaves Zul'Drak.

- Pylons in Un’Goro Crater no longer play a sound effect when interacting with them to complete the associated quests. This is a temporary fix to address an issue with the audio continually playing until logout after completing the quest "The Northern Pylon".

- Teegan Holloway for the quest “The Looting of Althalaxx” in Darkshore has had his respawn time decreased.

- Warlord Thresh'jin for the quest "Out of the Ziggurat" in Eastern Plaguelands can now be looted by all players in a party. 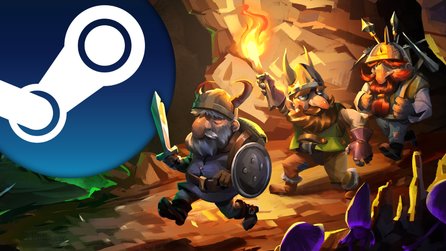 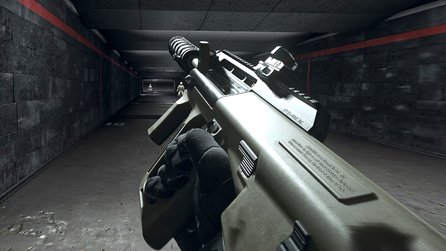 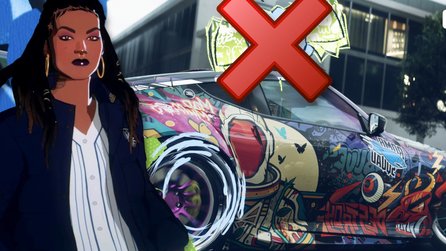 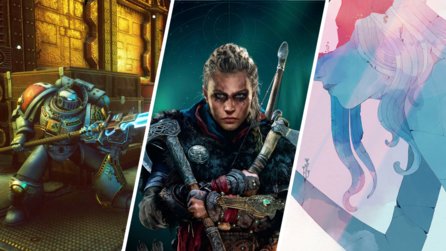