Bug/Exploit Fixes
? The Message of the Day will now show up online for Kane's Wrath.
? In-game rank/stats now show up alongside player name while in the game lobby, or during Automatch screen.
? Improved Automatch performance
? Reaper 17 ? You can no longer sell a stasis chamber to receive a group of Ravagers for only 600 credits.
? You can no longer use group selecting to allow a Mantis, AA-loadout Firehawk, flying Shadow Team, or Slingshot to force-fire on other ground units.
? Titans crushable level increased. Titans can no longer crush other Titans.
? Fixed the minimap while match is loading

Balance Changes
The following balance changes are intended to make resource-gathering decisions more strategic, while also further tuning the combat forces to ensure even balance across all three factions in any combination.

---Structures---
? Silo cost reduced by 80%
? Voice of Kane now provides the appropriate increase in combat effectiveness to nearby infantry
? Shredder Turret Hub for Marked of Kane subfaction can now fire when upgraded with quad turrets

Other Changes
? Added a Russian Lobby 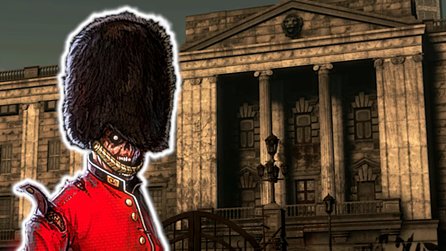 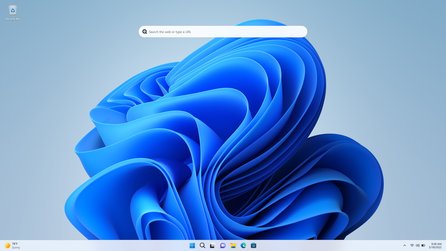 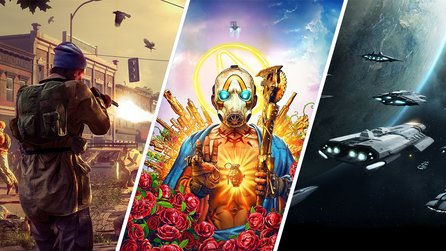