•Sometimes the game would get confused when a user called a second player to take a quick throw-in, where the game would consider the ball to have re-entered play. We’ve made sure this won’t happen anymore.

•We have fixed an occasional problem where a user’s crossing setting would default to Manual and need to be reset.

•Very rarely indeed, a physics error could cause a player’s leg positioning to become misaligned. You may have seen some videos of that around the time we brought out the demo for FIFA 12. As rare as it was (the vast majority of people will have never experienced it), it’s now fully extinct.

•You can now select the weather conditions before entering a game.

•Your chief executive’s salary suggestions when offering a youth player a senior contract will now remain consistent when exiting and re-entering the negotiation screens.

•We have made sure that, after releasing a player from the Youth Squad, his salary returns to the Wage Budget.

•When loaning in a player with an option to buy him at the end of the season, if that player caused you to reach the maximum squad size, you wouldn’t be able to buy him. Now you can.

•It’s now no longer possible to sign a Youth Player with a wage greater than your available wage budget.

•We have addressed a couple of rare situations where specific actions would cause controller buttons to become unresponsive.

•When playing as a player in Career Mode, your manager will now be more inclined to sub off your player if he’s getting too tired.

•We’ve made sure that commentary won’t fail to show up when playing League Cup games involving Manchester United.

•We have fixed a situation where, given a certain set of circumstances when editing and saving player positions, you could see player names converted to numbers before experiencing a console hang.

•We fixed an issue where it was possible for the user’s player’s team to enter a new season without a goalkeeper, or without the minimum number of players needed to play a match.

•We have solved a problem that involved the player’s team recording a win despite forfeiting a league game because of an insufficient match-day squad.

•If you and a friend entered a Career Mode game with two controllers, advanced beyond the Player Selection screen and then backed all the way out again, the game would hang. We got that fixed.

•We have taken care of a bug that caused apparently random crashes in Career Mode, with players sometimes appearing with a zeroed cash value.

•Physical attributes of players were growing a little unrealistically since they were tied to their overall growth potential. We have made a change that separates the growth of these attributes from others, resulting in much more steady progression.

•You can now offer a new contract to players you have loaned out for the last year of their contract, before they run off and become free agents.

•Loaned players weren’t always growing fast enough. We have tuned this to be more noticeable, making loaning players out much more rewarding.

•Using an outdated "Take Me There" link on a Trade Feed notification in the FUT hub will no longer result in your coins not being returned if you lost the auction.

•The Trade Feed notification in the FUT Hub for a newly acquired Goalkeeper Coach will no longer cause the game to hang.

•Creating a new squad, then immediately deleting an old one before then applying an item to your new squad could result in a disconnection. Not now it won’t.

•We have made sure that real-time information is displayed on active auctions. You’ll no longer find yourself unknowingly outbid while waiting for those auctions to count down.

•We have isolated and eradicated a data-flow interruption that sometimes caused the game to crash while players were on the Match Setup screen before a FUT game.

•You will now see your EAS FC XP increase – and your news feed update - after playing a single-player or play-a-friend game in FUT.

•We have optimised the game to make sure the console won’t struggle, or even crash, when paging through a lot of FUT auction pages.

•We have taken care of a crash that would occur if users entered FUT and downloaded the latest update after creating a Virtual Pro.

•We have made a couple of separate enhancements to the FUT pack purchasing system to make sure sudden losses of internet connectivity (such as pulling the network cable) won’t result in console crashes.

•We discovered that if you downloaded a roster update in FUT and, while still on the update confirmation screen, signed out from your Gamer Profile, the game would crash. Not many people would do that but, just in case they do, they’re now safe.

•Changes that Clubs players make to camera settings during a Clubs game will now find those settings saved for subsequent games.

•You will now be able to change your penalty kick taker via Team Management between the penalty kick being awarded and taken.

•We asked you, and you told us. Community feedback overwhelmingly suggests that the default AI in Clubs is too powerful, leading to clubs choosing not to field defenders in order to allow the AI to do their work for them. We have therefore dropped the AI difficulty level in Clubs from World Class to Professional, and have made some complimentary minor adjustments to AI goalkeepers.

•Injured or suspended players will now be automatically moved to the reserves, not the subs bench. And there’ll be no more missing subs as a result in subsequent games.

•We have made an optimisation that stops the game making too many calls for Support Your Club information on entering the EAS FC hub.

•Every now and then, when coming back to the main menu from another area of the game, the Back/Select button to go to the EAS FC hub was not always displayed and functional. That won’t happen anymore.

•We have taken care of a rare crash bug that cropped up when entering the EAS FC hub from the main menu.

•We have enhanced the way the game loads the pre-match arena before an EAS FC Challenge.

•All your Career Mode activity will now display correctly in the EAS FC news feed.

•An occasional problem saw users repeatedly failing to match-up online due to mismatching squad files, despite re-downloading the online squad file. We’ve made sure that won’t bother anyone again.

•A small number of people found their stats not tracking properly for Online Friendlies games. They are now.
•We have solved a problem that saw FIFA 12 crash when trying to download PNG images (e.g. a team crest) that were over the maximum file size.

•Particularly keen Creation Centre users who bookmarked a lot of items to download into their game could find that they were not able to enter the Creation Centre gallery. Now they can.

•We have fixed a rare problem where it was possible in specific circumstances to find your Creation Centre team hit the pitch with a man missing.

•We have made sure that swapping and changing kit sponsor images on the web will no longer cause any problems on the console.

•We have improved the way FIFA 12 handles large numbers of Creation Centre downloads to make sure there’s no slow-down in the performance of team-selection screens.

•The game no longer struggles to retrieve Tournament Crest images in the Creation Centre gallery.

•We have enabled private sessions within the EA SPORTS Arena. 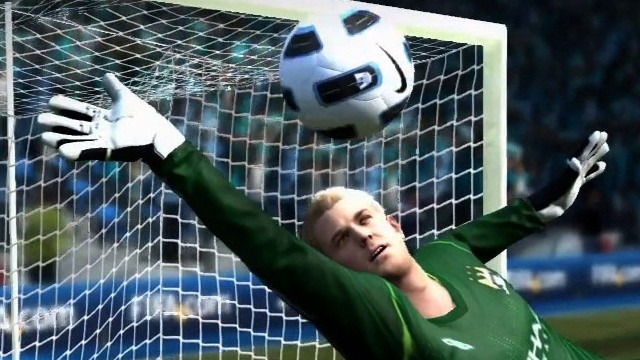 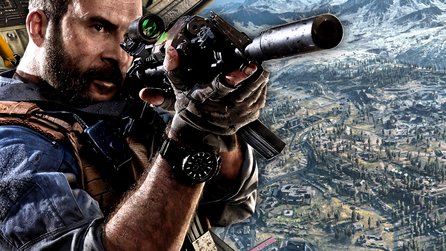 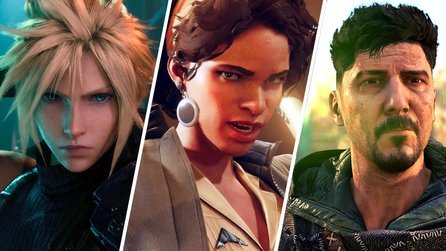 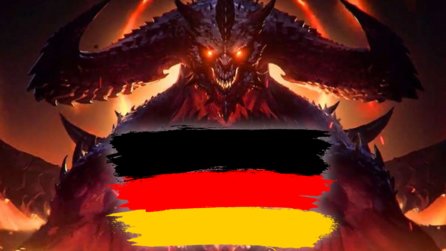 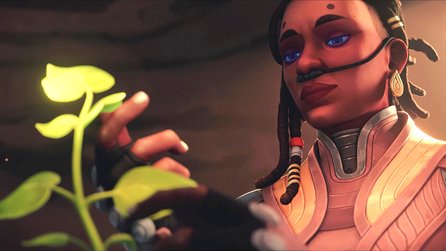