The Elder Scrolls Online - Matt Firor: »We are going with the subscription model for ESO.«

The Elder Scrolls Online will carry a subscription fee. Matt Firor, General Manager of ZeniMax Online, has confirmed this information in an interview with GameStar, putting an end to speculations that Bethesda’s ambitious online role-playing game might feature a free-to-play model.

It's a bold move by Zenimax Online. Recent subscription-based games such as Star Wars: The Old Republic, Tera or Rift were unable to sustain their subscription base and have since been forced to adopt a hybrid free-to-play business model, fueling the wide-spread belief that the subscription-model was outdated. Bethesda clearly doesn't agree.

GameStar: A few days ago we had a poll on our website, asking our readers what upcoming MMO they crave the most. The vast majority (over 54 percent) voted for The Elder Scrolls Online. We bet that people are also eager to learn what payment model they can expect. Now would be a perfect time to disclose the details.

Matt Firor: We're thrilled that gamers are looking forward to diving into The Elder Scrolls Online and we've been working hard to deliver the game that fans want - one that's worthy of the Elder Scrolls name. Choosing the right business model is part of that. We are going with the subscription model for ESO.

We're building a game with the freedom to play - alone or with your friends - as much as you want. A game with meaningful and consistent content - one packed with hundreds of hours of gameplay that can be experienced right away and one that will be supported with premium customer support. Charging a flat monthly (or subscription) fee means that we will offer players the game we set out to make, and the one that fans want to play. Going with any other model meant that we would have to make sacrifices and changes we weren't willing to make.

The Elder Scrolls Online offers unlimited play for the first 30 days with the purchase of the game. The choice is yours to play as much as you want; hundreds of hours of content, PvP, etc - is all there for you to experience with the base purchase of the game. If you want to continue playing for hundreds of hours more after that first month you'll pay a flat fee for continued, unlimited access to the game.

We'll talk about further discounts, etc. later, but for now, we are very happy to finally announce our model. It's very simple - you pay once per month after the first 30 days and the entire game is available to you.

Wow, that's a brave step. Why do you stick to the traditional model? Aren't you afraid that a subscription model won't be able to compete with free-to-play games, especially considering what happened to Star Wars: The Old Republic?

The Elder Scrolls games are all about allowing the player to go where they want, be who they want, and do what they want. We feel that putting pay gates between the player and content at any point in game ruins that feeling of freedom, and just having one small monthly fee for 100% access to the game fits the IP and the game much better than a system where you have to pay for features and access as you play. The Elder Scrolls Online was designed and developed to be a premium experience: hundreds of hours of gameplay, tons of depth and features, professional customer support - and a commitment to have ongoing content at regular intervals after launch. This type of experience is best paired with a one-time fee per month, as opposed to many smaller payments that would probably add up to more than $14.99/month any way.

And it's important to state that our decision to go with subscriptions is not a referendum on online game revenue models. F2P, B2P, etc. are valid, proven business models - but subscription is the one that fits ESO the best, given our commitment to freedom of gameplay, quality and long-term content delivery. Plus, players will appreciate not having to worry about being "monetized" in the middle of playing the game, which is definitely a problem that is cropping up more and more in online gaming these days. The fact that the word "monetized" exists points to the heart of the issue for us: We don't want the player to worry about which parts of the game to pay for - with our system, they get it all.

The Elder Scrolls Online will not jump onto the free-to-play train.

In this context: How often do you plan to update the game with fresh content?

We are already working on content that will roll out to players after ESO's launch. New quest lines, skills, zones, dungeons -are already in the pipeline. These things, in addition to our end-game content, PvP, and extraordinary customer service, are all part of making sure we're delivering on that premium service - and that the player feels like they are getting their money's worth. We won't know the exact schedule until after ESO launches, but our target right now is to have new content available every four to six weeks.

Since you've been so forthcoming, could you also reveal the available subscriptions? How much will a month of ESO cost?

We'll go into details on this later, but the basic monthly charge will be $14.99/€12.99/£8.99 and expect some discounts if you buy multiple months at a time. We'll also support game time cards as well as a variety of payment methods.

You announced at E3 that The Elder Scrolls Online will also be released for the upcoming next gen consoles. Will the port have any influence on the PC experience?

As a lifelong PC developer and gamer, I am very excited by the fact that the next-gen consoles are so powerful and so PC-like. Gone are the days when you had to make sacrifices porting a game like ESO to consoles - now, with the XB1 and the PS4, really the only differences you can expect between the PC and console versions is playing with a controller and player-to-player communication (no keyboard). Graphics, engine, content, etc., are all the same.

You also announced that the open beta will be exclusive for the PS4 for a while. Do you already have a date for the pc beta?

We'll talk more about the console beta schedule early next year. But yes, until then we're concentrating on our PC beta. We already have tens of thousands of players in the PC beta, and will have many more over the course of late summer and fall.

Could you guarantee that PC and console versions will be released at the same day?

This is something else we'll talk more about early next year as we finalize our launch schedule.

The Elder Scrolls Online: One Tamriel 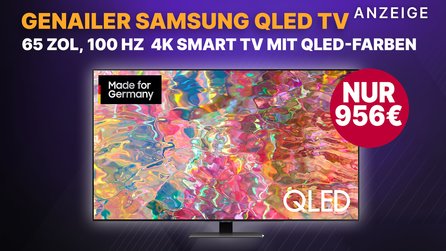 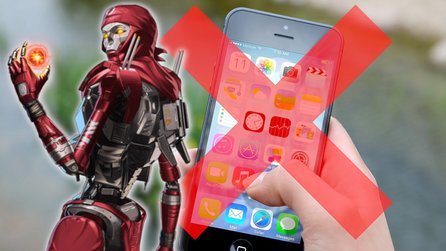 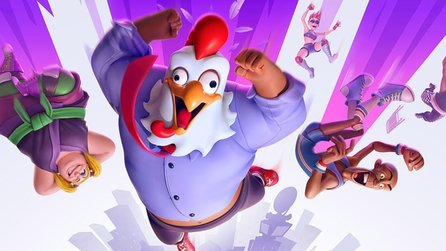