Electronic Arts and Will Wright send you on a journey through Evolution. Does Spore live up to it's high ambitions? Read our review!

"Lumpkind" has crept from the water and conquered planet GameStaria. On his journey from single-celled organism to space traveller our bulky carnivore learns that evolution spawns many little miracles, which stroll around not doing very much.

Widely regarded as a genius, Will Wright created a new genre in 1989 with Sim City. Eleven years later, he changed gaming with The Sims. Leaving all shooters and war games far behind, The Sims introduced a whole new audience to gaming; especially women. It's the most successful game so far. Thus the expectations regarding Will Wright's new project are enormous, but it would be fair to say that Mr Wright and Electronic Arts have also done their part in this regard.

Spore sets out to simulate the evolution of a species from primordial soup to space travel, an enormous endeavour in itself. At the same time it aims to inspire creativity with a colourful biological construction kit, akin to the character creation within The Sims that made it so successful with female gamers. That's not all, Spore also wants to connect players to a social network, as well as tempt both young and old casual players with its simple charm, and last but not least, combine five games into one! If you think that those are impressive goals, seemingly impossible to achieve - you're right.

Life in Spore starts with a meteor crashing into an ocean. You then control a single-celled organism, conquer the land, build cities and finally construct space ships. Travelling to other planets permits a view of life beginning on another world. At its heart, Spore is all about evolution, from simple things to complex structures. As a single-celled organism your enemies can fill up the entire screen, but with each evolutionary step the camera pulls back to reveal fields, then cities, continents and finally stars. The game follows this pattern and the tasks at each phase become more and more challenging. Once you own a settlement, Spore plays like a simple real-time strategy game until you finally control a space ship and are free to explore the whole galaxy. 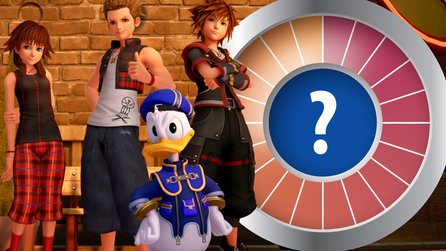 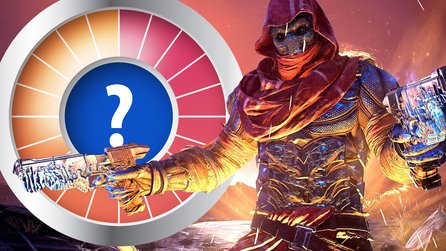 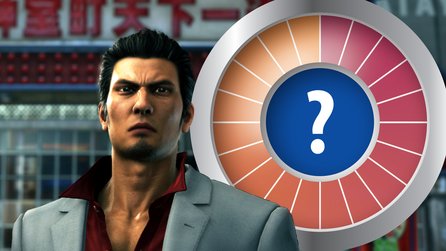