- Fixed Ensnare to work while wielding a staff
- Several skill descriptions updated for clarity
- Fixed particle effect artifacts remaining on the ground when fighting Barmanu
- Fixed Ormenos so that he is no longer invincible if a player does not enter the combat area and engage him immediately
- Fixed characters freezing when using an item that grants the charge ability and dual wielding
- Fixed pets occasionally causing boss chests not to open
- Implemented the ability to turn the day/night cycle on and off. Day/night cycles are currently on by default.

Boss Monsters
- Changed Typhon encounter and difficulty. Typhon now actively uses all of his powers. He no longer requires interaction with the statues. The statues are no longer attackable. 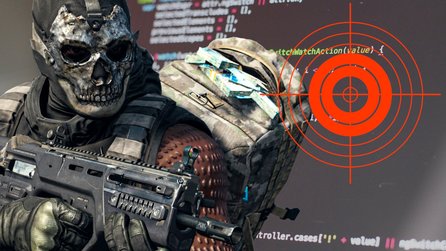 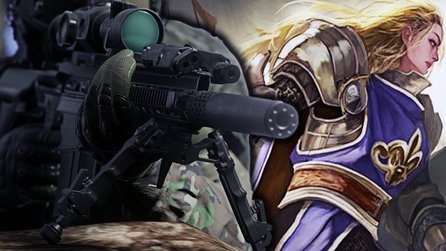 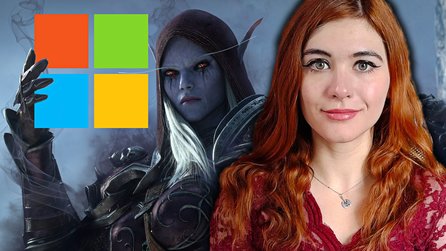 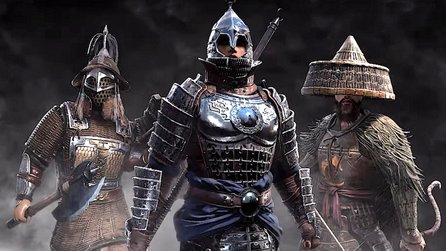