This update is for v1.07 of F.E.A.R. and brings it up to v1.08. This is a required update. This update will not work if your copy of F.E.A.R. has not been updated to the v1.07. This update can be used with retail and digitally downloaded copies of the game.

* Added ability to pick up and reuse Proximity Mines and Remote Detonators that were thrown by yourself.
* Limited support for Spectator Mode in objective (CTF, Conquer All, and Control) game modes.
* Added code to improve spawn with buddies system in team game modes. Will be noticeable only in Stockpile and custom maps.
* Player kill/death messages are now shown in both system and chat messages. Player kills and deaths will only be displayed in the system message area.

* Fixed bug where trying to start a game for the first time after switching from multiplayer to singleplayer would give a "Disconnected from Server" error.

* Added widescreen support.
* Fixed bug where FEAR.exe would not always start when switching from FEARMP.exe to FEAR.exe. 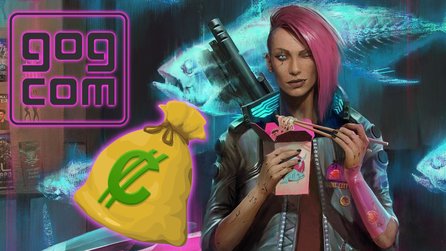 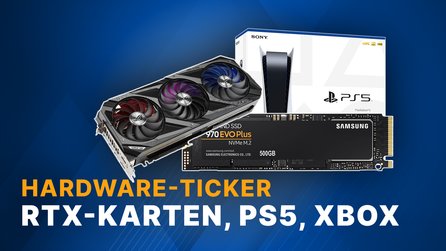 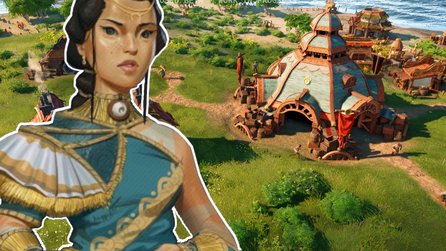