Please note that you must own the Underground DLC to gain access to this content. This is available on June 28 for Xbox One and PC, and August 2 for PlayStation 4.

The following content, changes, and bug fixes are available for Xbox One and PC players on June 28th. Unfortunately this patch has been delayed on PlayStation 4. Expect more information soon.

Base of Operations Extension

These changes only impact weapons acquired after Update 1.3 unless stated otherwise. 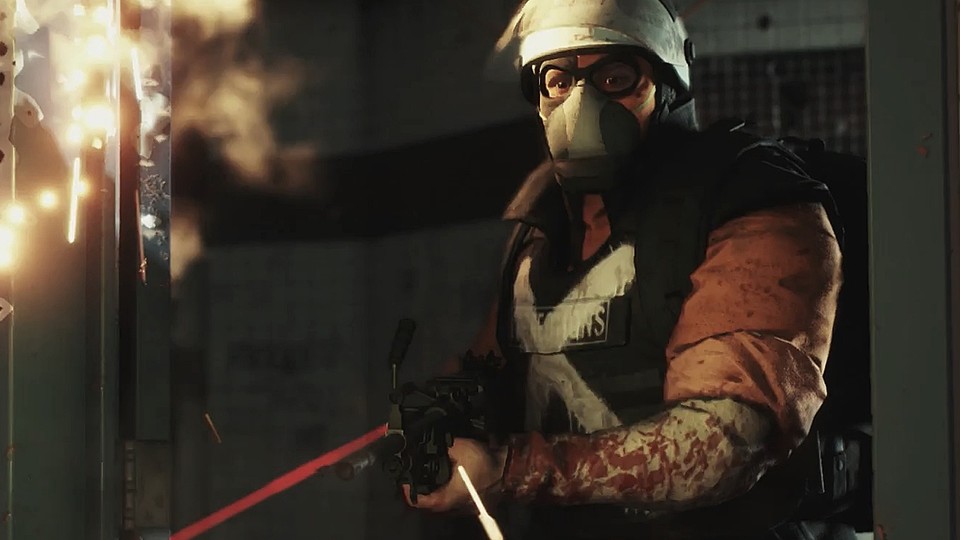 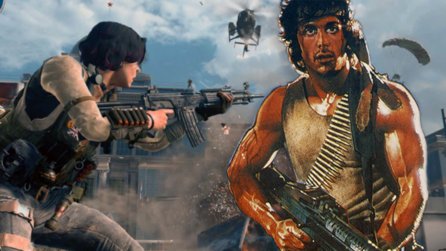 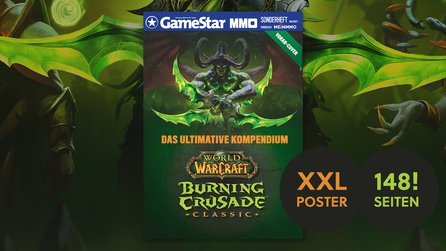